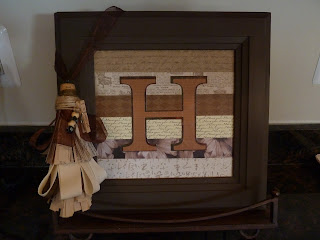 A few weeks back, you'll remember I found those cabinet doors I'd been searching for?  I made THIS out of one of them. 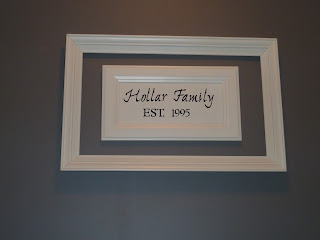 I had two more downstairs itching to have something done to them!  One of them was sort of smallish (maybe 13" square?) so I decided just another plaque would work great.  Instead of painting and using the Cricut though, I decided to use some of the scrapbooking paper I've been stockpiling.

First I spray-painted the cabinet door with a brown suede spray paint (on clearance at Michaels!) 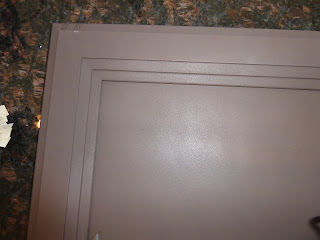 I cut some favorite papers into 1.5" strips (overlapping a tad worked fine for my 8.5" square). 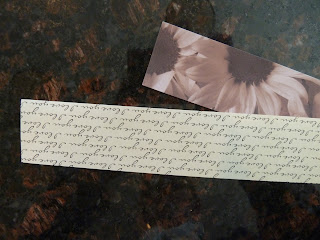 Then I began Mod Podging strips of paper.  Since the cabinet door had a trim around the edges, I was able to tuck the paper in slightly in order to make a nice crisp edge. 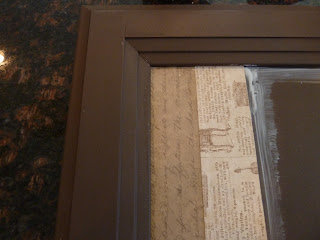 From many tutorials, I've learned to put a light layer of Mod Podge onto the surface first. 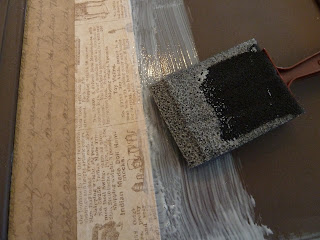 Smooth the paper over it, getting rid of all bubbles. 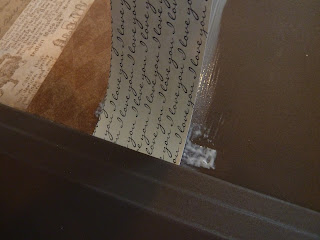 After one strip seemed to be in place, I moved onto the next. 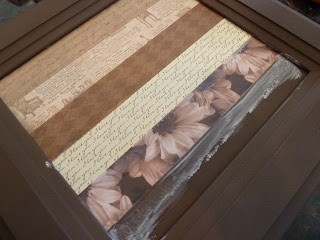 Be careful when aligning strips.  I did mine just judging with my eye (as opposed to measuring).  And... a misplaced paper that dried quickly led to this.... so I had to cut another strip. 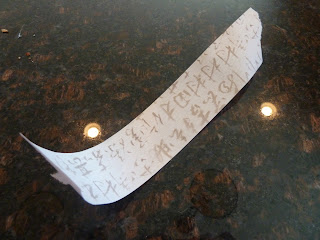 After all pieces were laid out and DRY, I coated the entire piece with Mod Podge.  As I learned in the past, without letting that paper dry first, when you put a layer of Mod Podge on top, it tends to make the paper stretch and buckle and look awful.

Then, I used the Cricut to cut a few letters out of a darker pattern (two, actually).

Once the original strips were dry from the top coat, I added the letter. 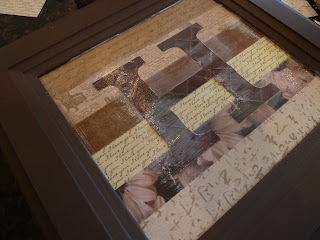 And Mod-Podged, and added another letter....

And have a monogrammed plaque now! 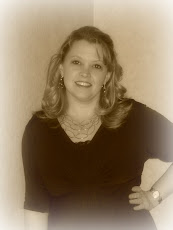 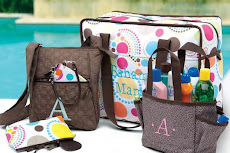